If you like to get into the kitchen, you understand the value of employing fresh ingredients in your cooking. But what if you wish to add some protein to your recipe but have no meat? Well, that might be when you turn to canned Spam or Treet.

Spam and Treet are both canned meats made from pork. But, despite that, they have varying nutritional profiles and tastes. So, what exactly is the difference between treet vs spam, and which makes the better option? Read on to find out.

Spam is an umbrella name for canned pork products—typically made and consumed solely in the US.

Although it is not a uniquely American cuisine, it is primarily produced and used in the US. However, it is also available in food stores worldwide, especially in regions where the number of expatriates is significant.

What Is Spam Made of?

You may be surprised to learn that Spam isn’t really the preservative-laden processed mystery meat many people think of. Instead, it includes only six ingredients, all listed on the brand’s website, and most are as simple as they can get.

They include pork with ham, sugar, starch, water, salt, and sodium nitrite.  The only ingredient that could perhaps be a cause for concern is sodium nitrite, which experts describe as a preservative to help keep the meat fresh. According to the website, it’s included to maintain the meat’s high quality.

Spam has a lot of calories, fat, and sodium. However, it also contains a variety of micronutrients, such as copper, iron, potassium, and zinc.

Besides the above nutrients, Spam also contains trace amounts of calcium, folate, magnesium, and vitamin C.

Treet is a canned meat product made by Pinnacle Foods in the US. The meat is made from ground pork and chicken and has a smoky flavor infused with a genuine cooked ham taste.

While it’s typically used for sandwiches, Treet can also be added to stews, soups, and casseroles for additional flavor. Serve the Treet meat on sandwiches for a quick meal or on English muffins for breakfast.

What Is Treet Made of?

In terms of texture, Spam has a more uniform and softer texture. On the other hand, Treet’s texture is more buttery and has a thick paste.

Flavor-wise, Spam has a salty, mildly sweet taste, whereas Treet has more flavor. While some find Treet’s flavor to be stronger than that of Spam, others find Spam’s taste to be unique and—for some—addictive.

There’s also a difference in popularity. Having been brought to the US during WWII, Spam is the more popular of the two. Treet, on the contrary, wasn’t readily accessible until the 70s and is prevalent in Canada.

Regarding versatility, Spam seems to do better than Treet. You can eat it straight from the can, use it in dishes such as Spam musubi or Spam casserole, or just cook it up. Meanwhile, Treet only seems to do it when cooked as-is and does not quite get along ideally with most recipes.

Moneywise, it’s a tough call, but Spam is somewhat less costly and is a better option if you want to save some money.

It is entirely up to you to determine which meat product you like. However, if you want something adaptable, tasty, and inexpensive, Spam is the way to go.

Spam or Treet: Which Is Better?

Spam and Treet are both great canned meats that you can consume regularly. But as seen in this piece, they have certain differences, some of which are nutritional and could influence your choice of meat.

Go with Spam if you’re after a more pronounced pork flavor or if you dislike Treet’s fishy taste. But if you want the healthier version between the two, Treet is the real deal. It has a more intense ham-like taste and boasts less cholesterol, sodium, and fat than Spam.

Is Spam similar to spiced ham?

Although Spam and spiced ham are processed meats, their ingredients and preparation differ.
Spam is a product of ham meat, sugar, starch, water, salt, and sodium nitrite. Spiced ham, on the other hand, is made from spiced and cooked ground pork.

Can you eat raw Treet?

Yes, you can eat Treet raw; however, it’s not encouraged. Given its tough and chewy nature, raw Treet is tricky to chew, let alone digest.
Furthermore, raw Treet does not possess the same nutritional value as cooked Treet—the heat softens the rough fibers and tenderizes the meat, making it simpler to digest.

Is luncheon meat the same as Spam?

Spam and luncheon meat are not the same things. The latter is a generic term used to describe processed meats, especially those made from pork, turkey, or beef. Like Spam, it is typically canned and available in most food stores.
Spam, in contrast, is a specific luncheon meat brand produced by Hormel Foods Corporation.

Spam is indeed delectable. It’s peppery and salty, with a texture akin to bologna and a flavor comparable to ham.

Is Treet tastier than Spam?

Regardless of the nutritional variance between the two, the popular view is that Treet tastes better than Spam. 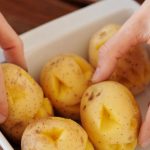 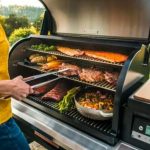 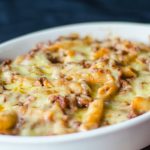 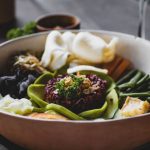 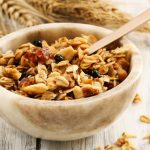 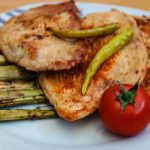 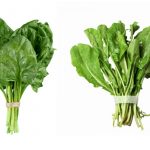 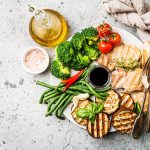 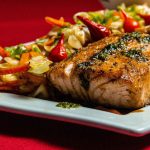 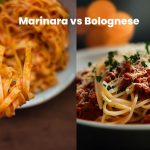 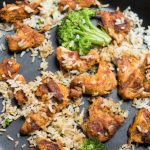 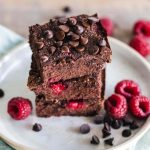 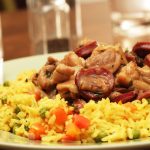 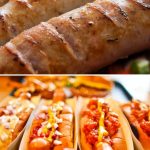 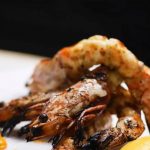